SANTA ANA, Calif. – A third-striker parolee was charged today with aggravated assault on a peace officer and carjacking after initiating a pursuit and injuring the K9 that apprehended him.

Circumstances of the Case 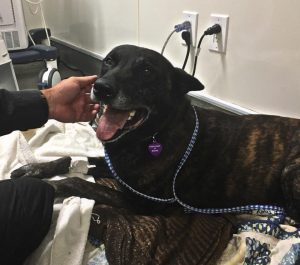